Organised by the International Federation of Aromatherapists (IFA), this week focuses on the benefits of aromatherapy and its role in health and wellbeing.

This year the IFA has chosen the condition of dementia to be the theme of the week. This was prompted by the concerning statistic that 1 in every 14 of the population aged 65 or over has dementia.

The IFA hopes to raise awareness of the beneficial effects of Clinical Aromatherapy in assisting with the neurological and psychological effects of Dementia which have been the subject of several successful research studies.

According to a study published in The Journal of Quality Research into Dementia, a limited number of clinical trials have concluded that they provide a potentially effective and safe treatment for psychiatric disorders, including Alzheimer's disease and related dementias, but further research is needed.

Controlled clinical trials of aromatherapy in dementia were initiated following promising results from open trials of historical medical remedies. Linen bags were filled with lavender flowers and placed under pillows in order to facilitate sleep: one trial showed that use of lavender increased sleep patterns of dementia patients who were in residential care.

In a trial involving 122 non-demented patients in intensive care, massage aromatherapy using lavender oil was well received, the greatest improvements being in mood and reduction in anxiety.

In another trial, lavender, geranium and mandarin essential oils in an almond oil base were applied to the skin of 39 patients over an unspecified period. This resulted in increased alertness, contentment and sleeping at night; and reduced levels of agitation, withdrawal and wandering.

What is remarkable is that all treatments resulted in significant benefit, including (in most instances) reductions in agitation, sleeplessness, wandering and unsociable behaviour.

The study concluded that while lavender is the most widely used essential oil, there is great scope for exploring other oils that may help with the treatment of various clinical aspects of disease, such as Alzheimer's disease and dementia in general, in order to give people the chance to make an informed choice between conventional medicine and aromatherapy, based on reliable evidence.

Click here to find out more about our lavender products. 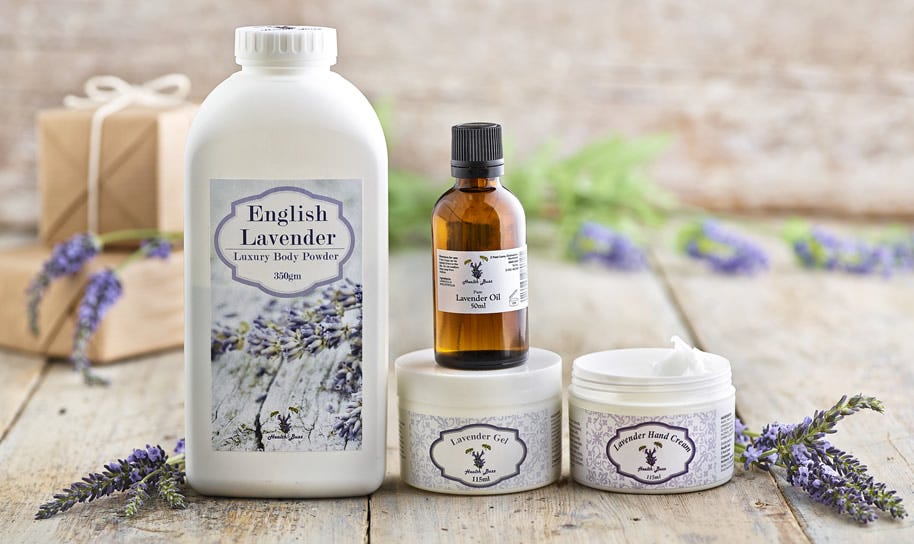