Burns Night is held on Saturday 25th January and we have some great ideas to help you celebrate all things Scottish!

A Burns supper is a celebration of the life and poetry of the poet Robert Burns, the author of many Scots poems. The suppers are normally held on or near the poet's birthday, 25th January, more commonly known as Burns Night.

The first supper was held in memoriam at Burns Cottage by Burns' friends, on 29th January 1802, since discovering his actual birthday was on the 25th January it was moved to that date and has been a regular occurrence ever since. The original Burns Club was founded in Greenock in 1801 by merchants who were born in Ayrshire, and had known Burns. Burns Suppers typically include haggis (a traditional Scottish dish celebrated by Burns in Address to a Haggis), Scotch whisky and reciting of Burns' poetry.

Some hae meat an canna eat,

And some wad eat that want it;

But we hae meat, and we can eat,

And sae the Lord be thankit. 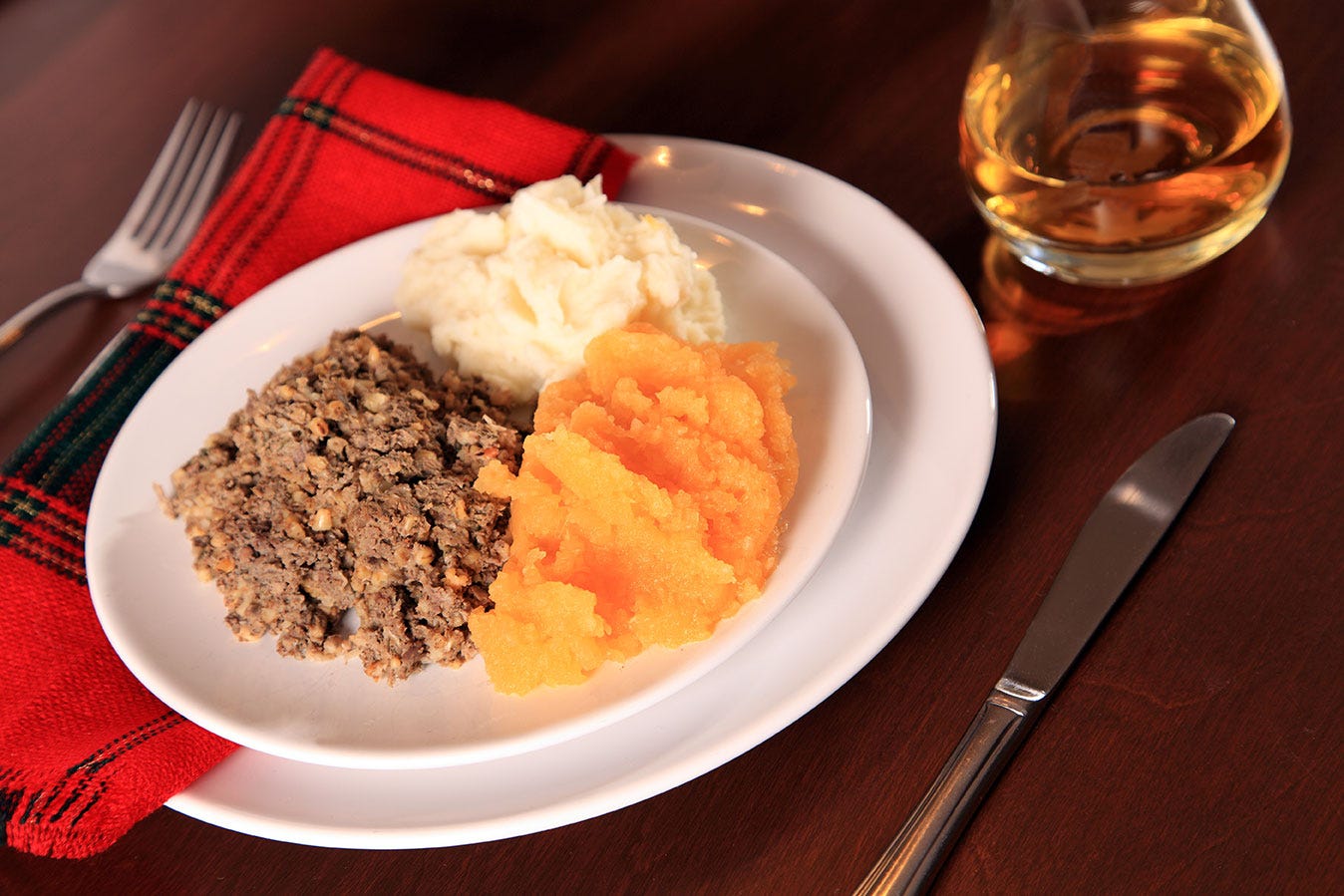 Haggis with ‘tatties’ and ‘neeps’ and Scotch whisky

Are you planning on having a Burns Night supper? We’d love to hear about it!

Posted in Cosyfeet Blog by Elsie Brockway
Back to Community