Cosyfeet’s charity of the year

This year we're raising money to help PDSA continue its life-saving work treating sick and injured pets in need. We've been finding out a bit more about the history of the charity. 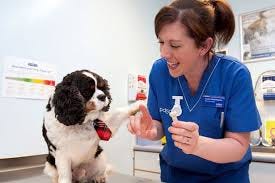