Last year in the UK, people aged 65 and over contributed an estimated £61 billion to the economy through employment, informal caring and volunteering.

Over 65’s contribution to the economy

Age UK recently revealed that in the UK last year, people aged 65 and over contributed an estimated £61 billion to the economy through employment, informal caring and volunteering. This works out at 6 times more than the money spent in social care by local authorities in England.

Caroline Abrahams, Charity Director of Age UK said: “These figures demonstrate the huge contribution that older people are making to our economy. It’s time we appreciated that they are playing a more and more important part in creating our prosperity. Older people bring a great deal of knowledge, skill and energy, as volunteers and paid employees, and in doing so they are redefining what it means to be an older person.” 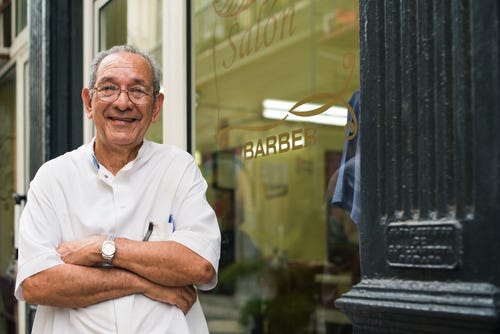