Could laughter help improve your memory?

A recent study shows that having a laugh can reduce stress and improve your short-term memory as you get older. 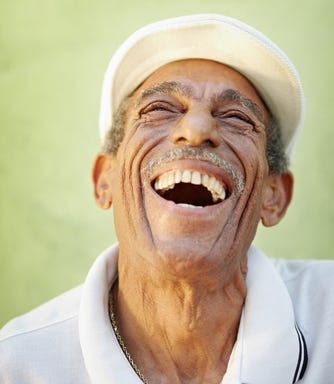