The History of Daylight Saving Time

The clocks will be going forward at 1am on Sunday 29th March marking the beginning of British Summer Time. Find out when and why Daylight Savings Time was introduced. 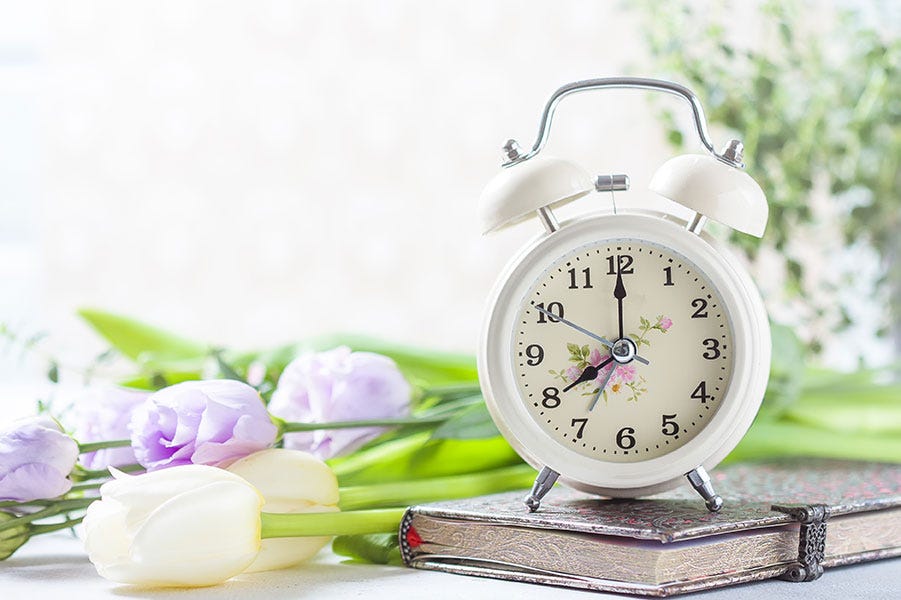 Posted in Newsletter Articles , Cosyfeet Blog by Elsie Brockway
Back to Community