PDSA, our charity of the year, recently saved a cheeky puppy who swallowed one of her owner’s hearing aids. 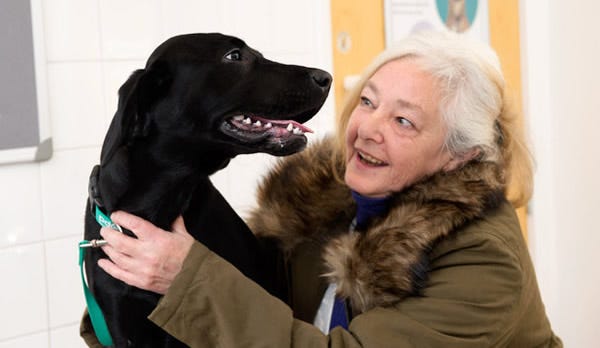