The PDSA, our chosen charity of the year, are asking owners to keep an eye on their pets after a puppy nearly died after eating a BBQ skewer. 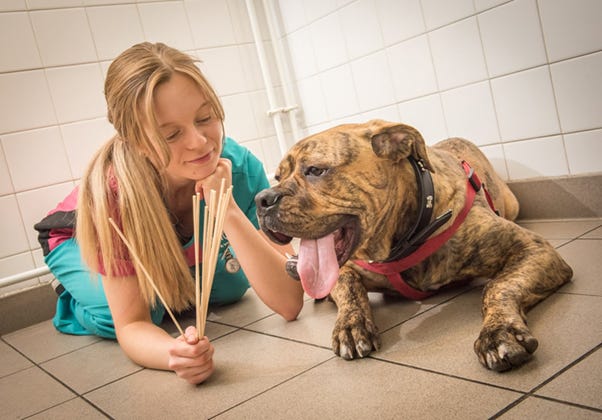