What’s so special about Rosemary Oil?

Rosemary is more than just an aromatic herb that tastes good with roast lamb! It is also a powerful essential oil that has many health benefits. 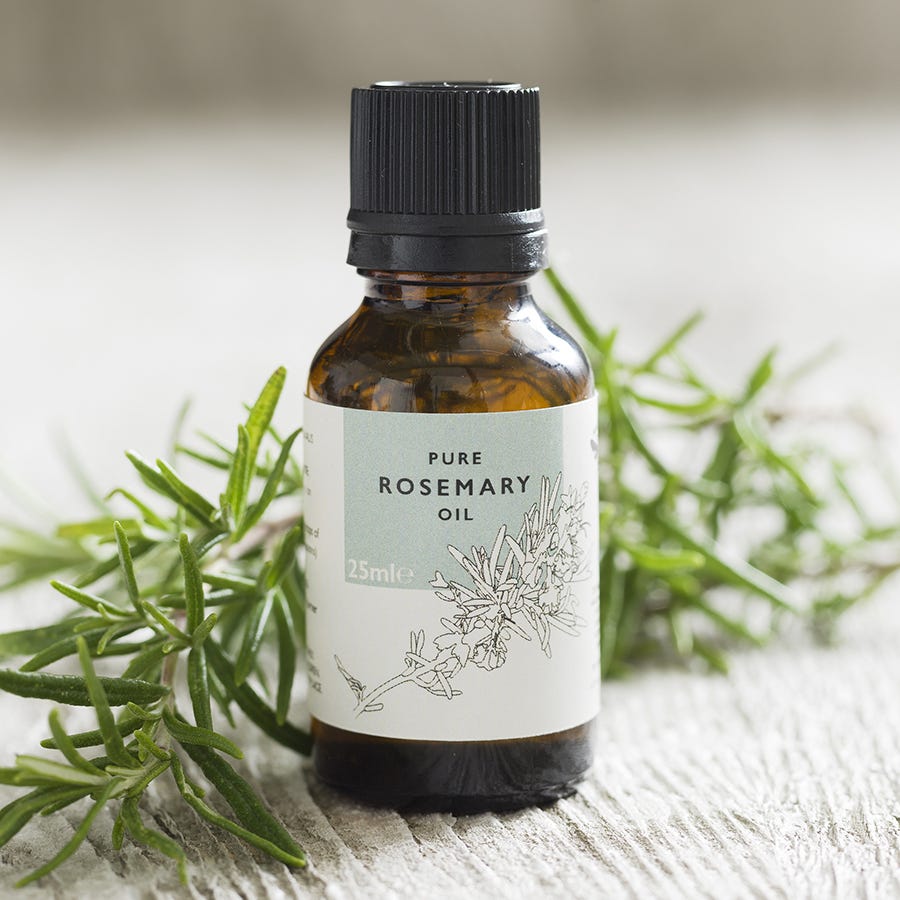