The RHS Chelsea Flower Show (May 21st-25th) is held by the Royal Horticultural Society in the grounds of the Royal Hospital Chelsea in Chelsea, London. It’s the most famous flower show in the UK and possibly the world.

Every year the grounds of the Royal Hospital in Chelsea are transformed into show gardens and vibrant displays for the one of the world's most famous flower shows. The show has become an important venue for watching emerging gardening trends. New plants are launched and it’s often described as the garden design equivalent of Paris Fashion Week.

This year it’s the centenary of the show, having been held in the grounds of the Chelsea Hospital every year since 1913, apart from gaps during the two World Wars. 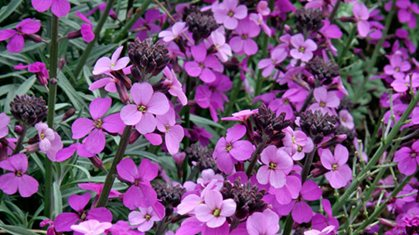 It’s the flower show most associated with the royal family, who attend the opening day every year. This year, one of the highlights promises to be the Forget-Me-Not garden that Prince Harry has helped design for his charity Sentebale.

If you’re lucky enough to be visiting the show we’d love you to get in touch and let us know what it was like. And if you’ve got some photos you’d like to share, even better!

In the meantime, if you've got any pictures of your own garden that you’d like to share via our community page or Facebook, we’d love to see them. 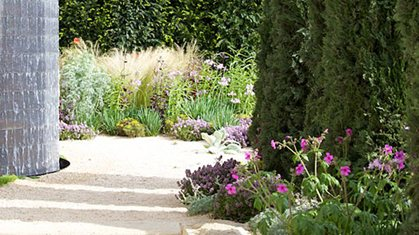