Hugs are good for your health

It’s National Hug Day on 21st January so we’ve been looking at the benefits that hugging can bring. 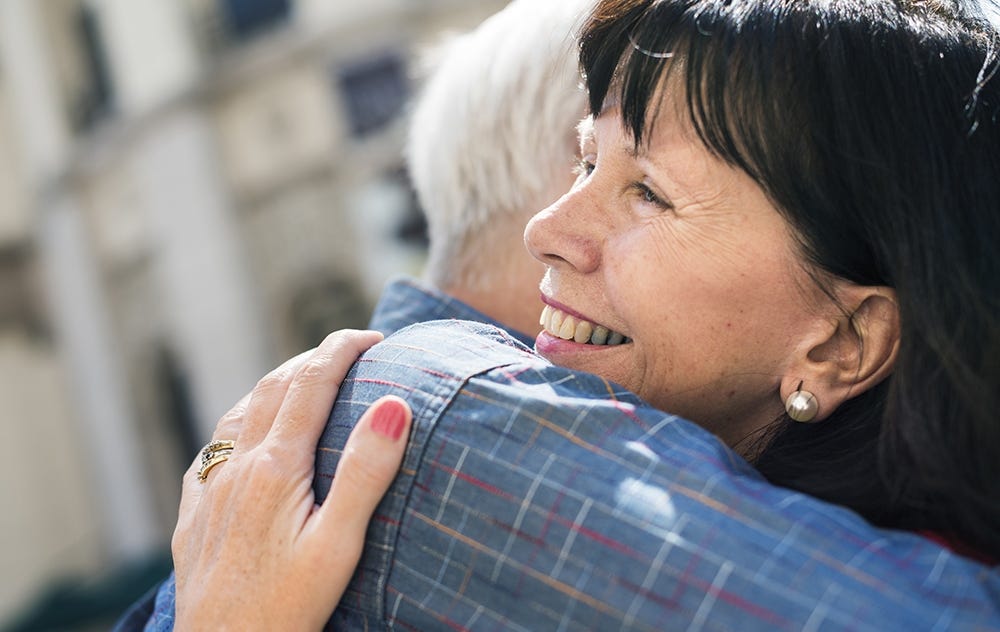