The aim of ‘Local and Community History Month’ is to increase the awareness of local history and promote history in general to the local community.

Activities happen across the UK and include trips, library exhibitions and local lectures. It’s a great way for groups to highlight local history and for local people to get involved.

Here are some of the interesting facts we’ve found out about the town of Street where Cosyfeet is based: 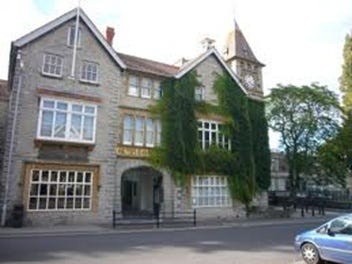 If you find out anything interesting about your own local history we’d love to hear about it!