According to the Royal Voluntary Service, our charity of the year, people in Britain are embracing theirs 70’s with plans to ensure their body and mind are kept active.

Research carried out by the charity shows that over 40 % of 60-69 year olds said they didn’t believe older age began until they were in their eighties, with 11% saying older age would be when they hit 90. 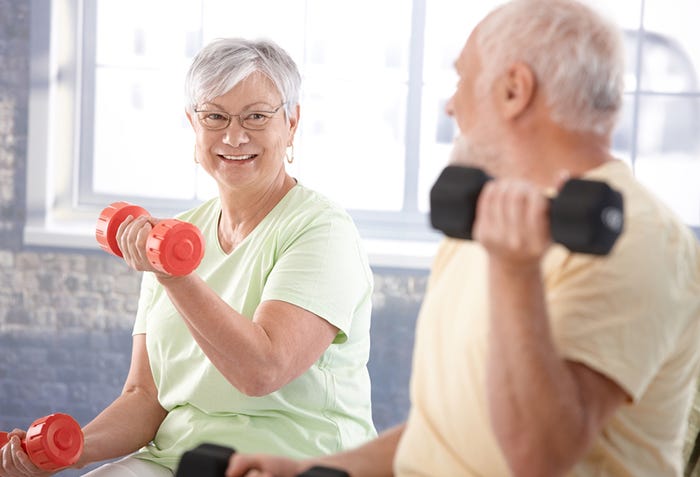 Not seeing themselves as ‘old’, 66% had plans to learn or do something new in their seventieth decade with travelling to new countries (38%), getting fit (28%), volunteering (18%) and learning a practical skill (9%) among the most popular.

Inspirational older people are paving the way, nearly half (45%) said Helen Mirren is the most inspirational celebrity to turn 70 in 2015 while a quarter cited former BBC correspondent, Kate Adie. 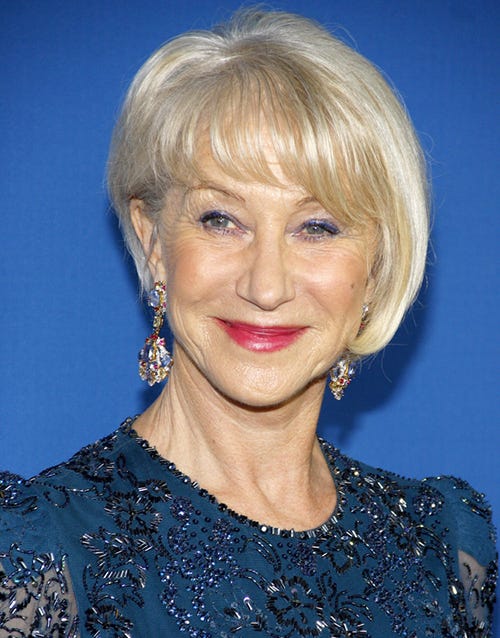