A shoe that can lace itself?

Researchers in Germany are working on shoe-sized devises that aim to harvest the power generated by walking and will hopefully form the basis of a self-lacing shoe for the elderly.

It’s not nearly enough to charge devices such as a smartphone but it is enough to power small sensors and transmitters, opening up a range of new applications one of which is the development of a self-lacing shoe for the elderly.

Klevis Ylli, one of the researchers, says that the shoe would detect when a user stepped into it and lace itself up, as well as open up again when required. The harvesting device would generate energy for the closing mechanism. 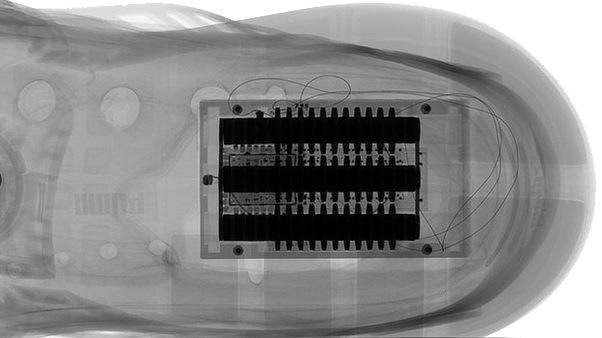