Taking place in spring each year, English Tourism Week celebrates the value and quality of tourism in England. We have gathered a few suggestions for days out around our native Somerset.

Take time to explore one of Britain's most spectacular natural landmarks. From its awe-inspiring cliffs to its extraordinary subterranean stalactite caves. The Cheddar Gorge and Caves hold many fascinating secrets about our prehistoric ancestors, and is an international centre for both caving and rock climbing – don’t forget to sample the cheese too! 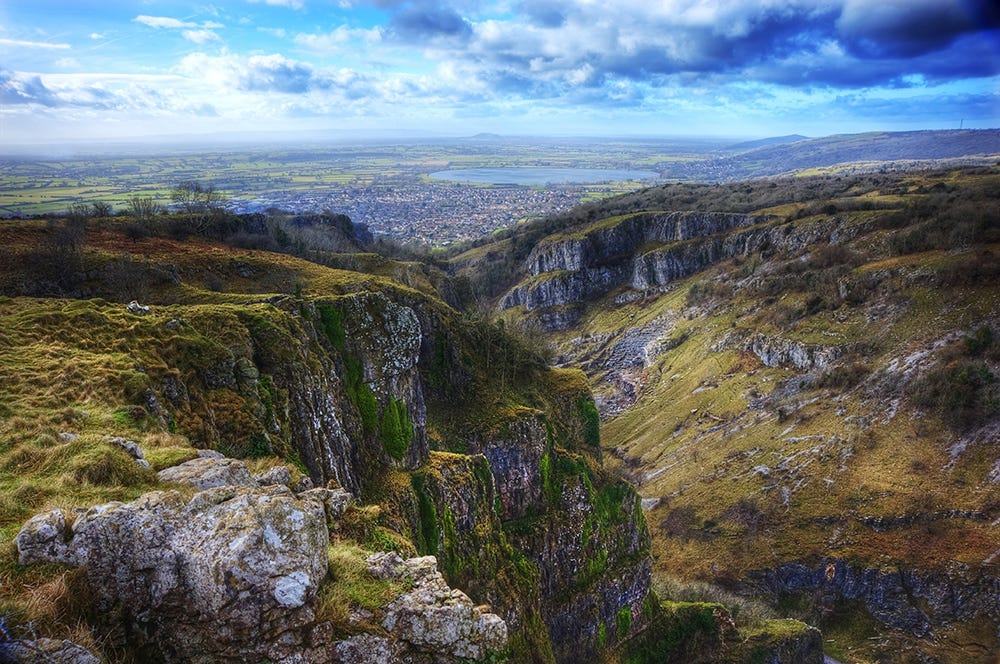 Set in the heart of the town, Glastonbury Abbey was one of the richest and more powerful monasteries in England. It is now a Grade I Listed Building as well as a Scheduled Ancient Monument which is open to the public as a visitors’ attraction. 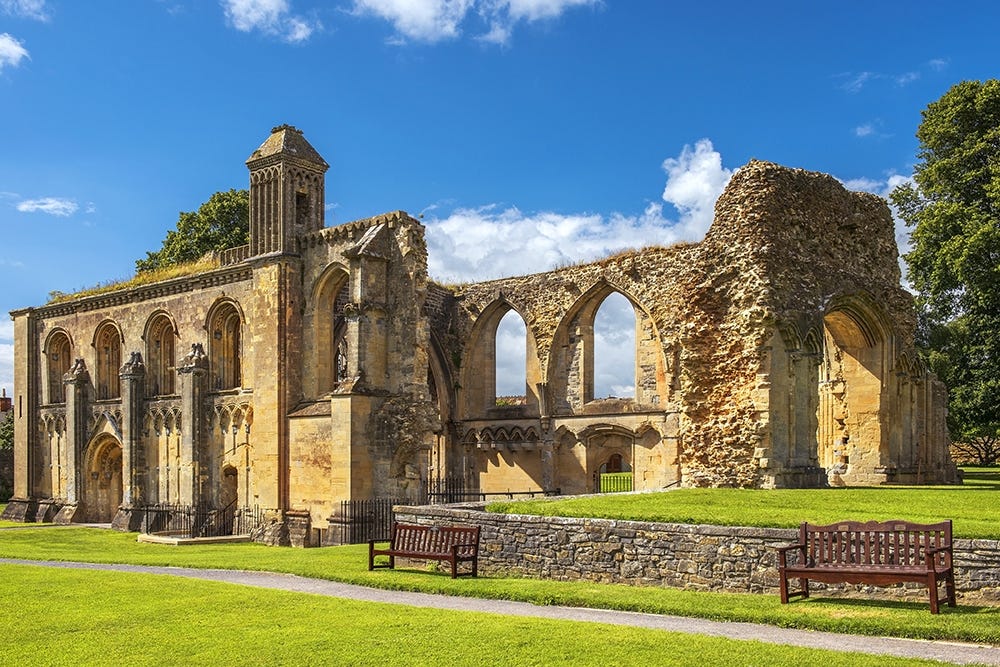 The Lady Chapel at Glastonbury Abbey

Situated in the city of Bath, the Roman Baths are a complex site comprising of a well-preserved Roman site used for public bathing. The Roman Baths themselves are below the modern street level. There are four main features: the Sacred Spring, the Roman Temple, the Roman Bath House and the museum, holding finds from Roman Bath. 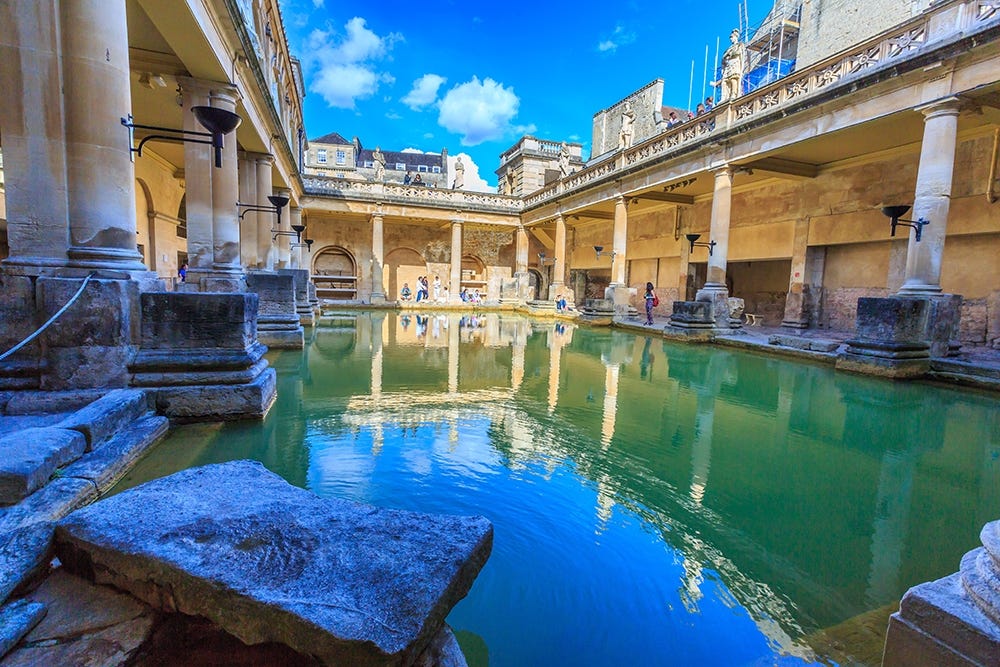 The Great Bath at the Roman Baths

Of course, tourism usually involves a lot of walking, so be sure to choose a comfortable and supportive pair of shoes from our new spring range – here are a few styles to put a spring in your step:

This on-the-go casual style for men offers lots of support and adjustability for all-day comfort, available in colours which are fashionable all year round. 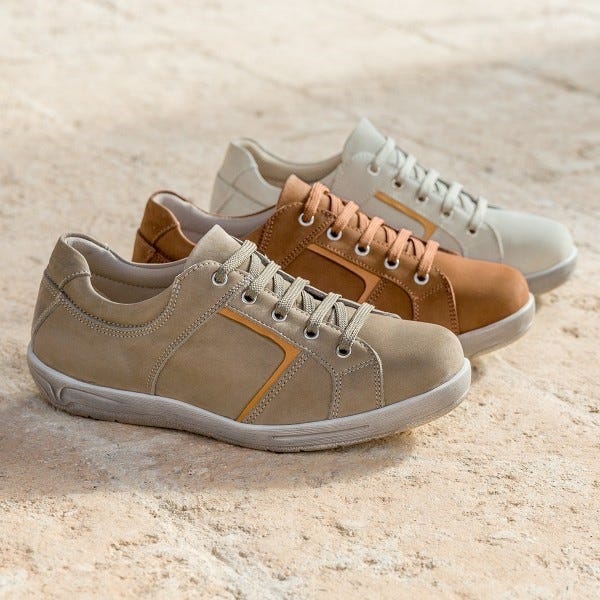 This style is incredibly shock-absorbing so your knee and ankle joints are protected when you’re on the go. The spongy, cushioning footbed also gives an exceptional level of underfoot comfort – perfect for getting out and about. 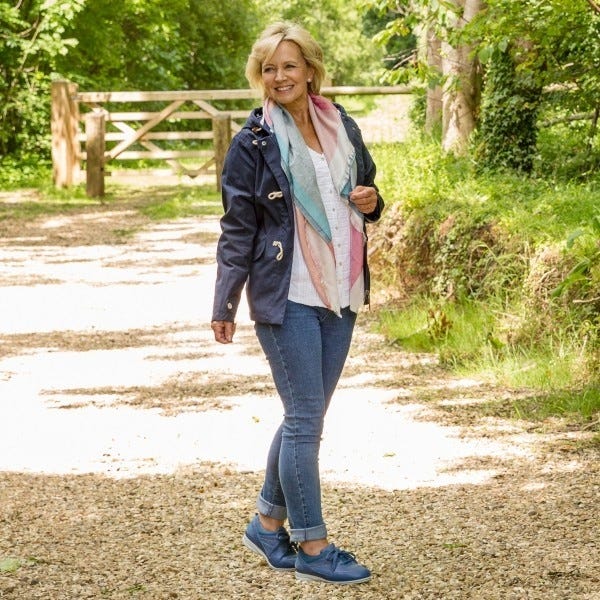 The super-flexible sole and shock-absorbing Cushion Active™ footbed ensure a cushioned landing with every step. Made from premium leathers and breathable uppers, this supportive casual is so incredibly comfy, you’ll never want to take it off! 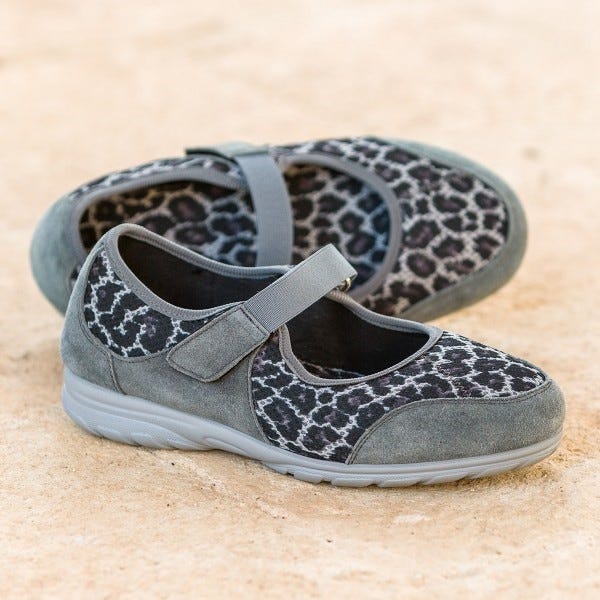