Why we need to give bees a chance

Bumblebees are very important pollinators. Two-thirds of the world's crop species depend on animals to transfer pollen between male and female flower parts and without them food wouldn't grow. While other animals such as birds, bats and butterflies pollinate, bumblebees are particularly good at it. 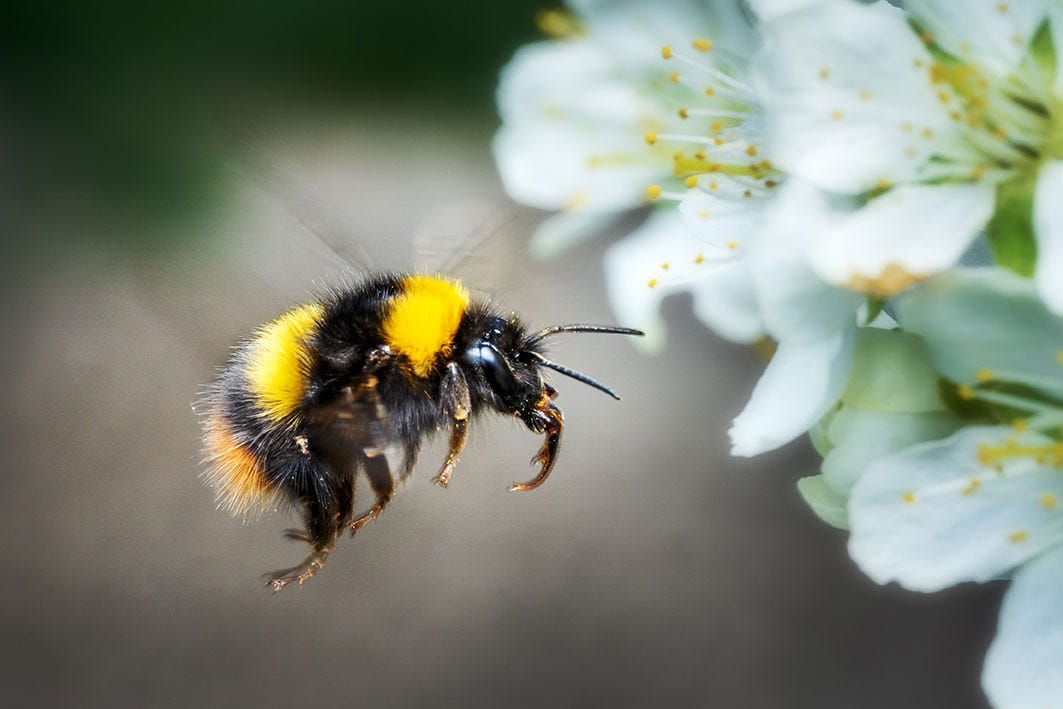 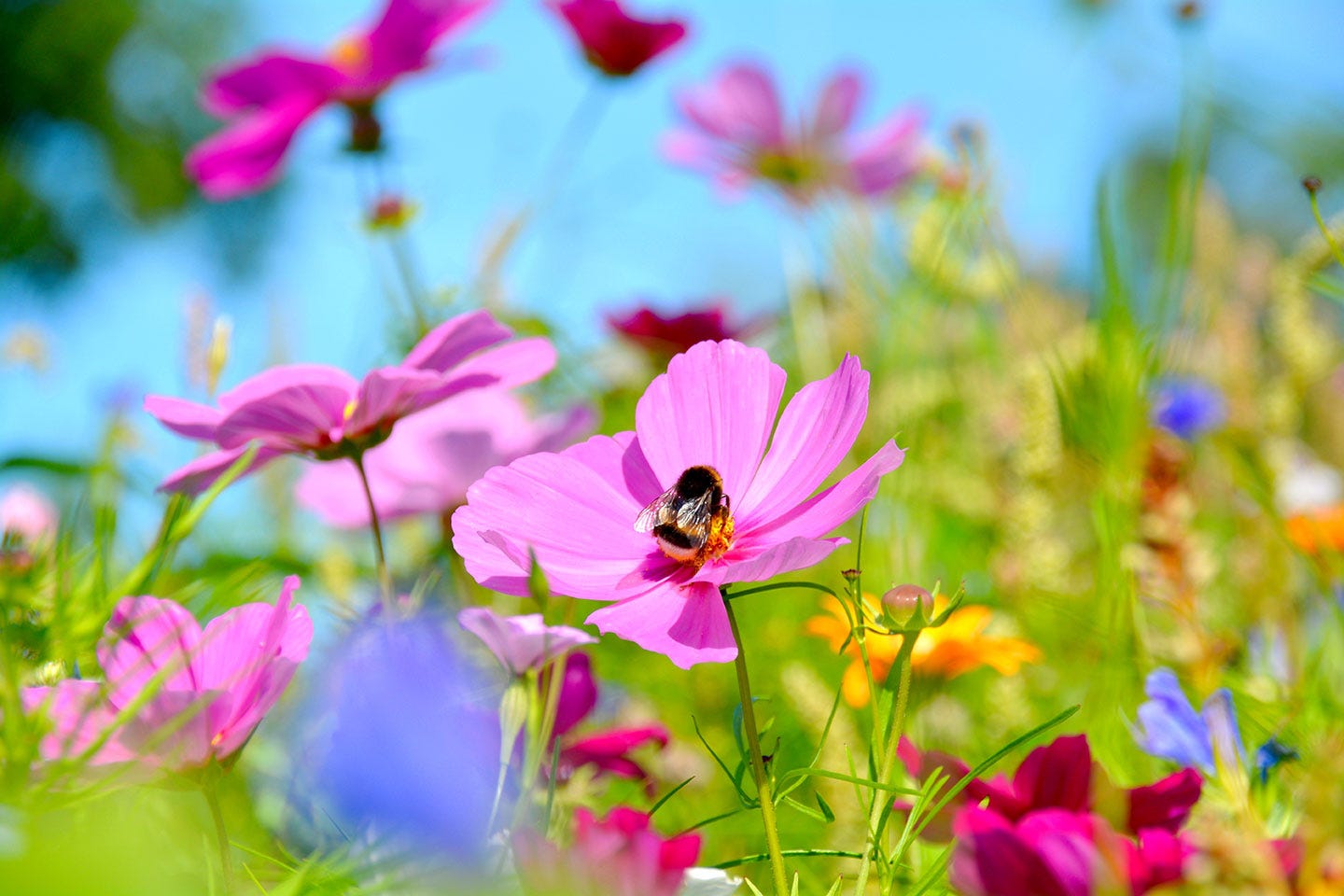 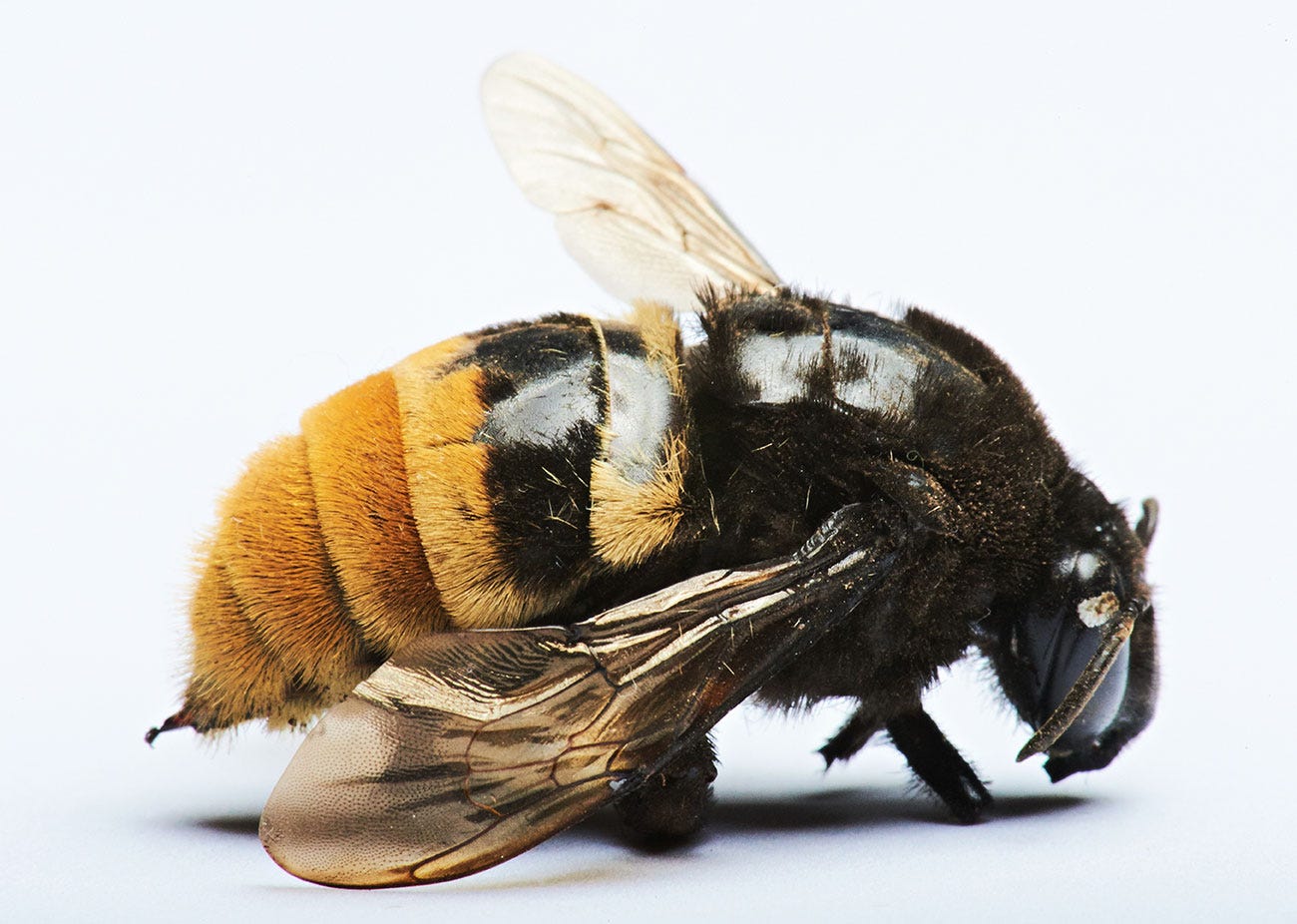 Posted in Newsletter Articles , Cosyfeet Blog by Elsie Brockway
Look after Bee's and you will BEE happy!
Posted by Elaine Finlay • 6 Jul 2020 09:20:02
Am unable walk far, but have wildlife garden, see lots bumble bees on my patio, front garden, lots wildflowers and so called “weeds”!,
Posted by Judy Grace • 10 Jul 2020 00:24:46
Back to Community