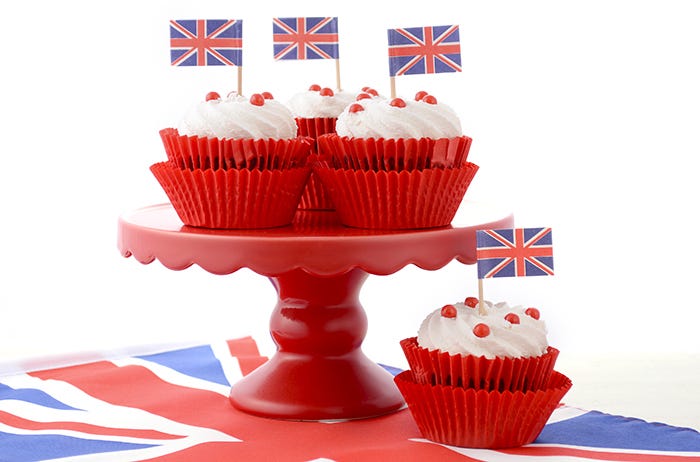 This year Queen Elizabeth II will be 90. The Queen celebrates two birthdays each year: her actual birthday on 21st April and her official birthday is always held on a Saturday in June.

To celebrate her 90th Birthday, a service of thanksgiving will be held at St Paul’s Cathedral on Friday 10th June. The following day the trooping the colour ceremony, also known as the Queen’s birthday parade, will be staged in Horse Guards Parade.

On Sunday 12th June, The Mall in St James’s Park will be transformed for its largest ever party to celebrate The Queen’s patronage of over 600 charities and organisations. The Patron’s Lunch promises to be an iconic event with 10,000 guests, the majority of whom will be representatives from the Patron’s Organisations, taking part in a classic British ‘street party’.

The invited guests will enjoy a hamper-style lunch at tables positioned along the full length of The Mall. Her Majesty the Queen will be joined by the Duke of Edinburgh and other members of the Royal Family to celebrate the occasion.