PDSA, our chosen charity of the year, is urging dog owners to beware of snakes in woods and grassland, after saving the life of greyhound Cookie, who was bitten on Cannock Chase, Staffordshire.

The eight-year-old dog is now recovering after her near-fatal encounter with an adder at the popular beauty spot on Tuesday.

Owner Lynn Pallatina, from Hednesford, said: “I didn’t know what had happened to Cookie at first, she was sniffing around and then jumped back suddenly. I saw the end of a snake but I didn’t think she’d actually been bitten – I thought they tended to stay away from people and other animals. But then she just lay down on the ground, opening and closing her mouth and within three minutes her face had started to swell badly so I knew something was wrong. I took her straight to PDSA and they asked if it was possible Cookie had been bitten by something, it was only then that it clicked it may have been the adder.”

Kay Brough, Head Nurse at Wolverhampton PDSA where Cookie was first admitted said: “Cookie was bitten on her face by an adder. Without treatment it’s quite possible she would have died, as adder venom is poisonous and can cause organ failure. She was immediately given pain relief and thankfully we were able to get hold of the anti-venom to treat her, which she quickly responded to. However it’s vital that we continue to monitor Cookie closely, as the venom can cause permanent damage to her organs.”

Cookie was then transferred to Quinton PDSA for overnight observation and has since been allowed home with her worried owner, Lynn. Although now in a stable condition, Cookie is not yet out of the woods and will need daily checks at PDSA to monitor her kidney function for any permanent damage.

Lynn added: “Cookie has been incredibly lucky; I know without treatment she would have died and I’m so grateful to PDSA for saving her life. We won’t know for a week or so whether she will make a full recovery or whether there will be any permanent damage. I just want to let other dog owners know of the danger so they can hopefully avoid this terrible experience.”

Last year staff at PDSA PetAid hospital in Cardiff had amputate the leg of a dog in Cardiff after Missy, a black crossbreed, suffered a suspected snake bite to the leg.

Adders are the only venomous snake native to Britain and are most commonly found on dry heaths and moors during hot sunny weather, so recent prolonged sunny spells could mean they are more prevalent. PDSA vet nurse Kay continued: “Adder bites to dogs are thankfully quite rare but when seen they are usually on the face and limbs, most likely as a result of the snake attacking in self defence after being disturbed by an inquisitive dog.

“The venom causes severe, rapid swelling and two small puncture wounds may be visible at the centre. The dog will also show signs of acute pain and may appear nervous or apprehensive. If not treated it can cause them to collapse and can even be fatal. Any owner noticing any of these symptoms should call their vet immediately for advice. Don’t touch the wound as this can spread the venom further.

“If you do see an adder do not try to approach it or photograph it – the venom is toxic to humans too, although it isn’t usually fatal due to our larger size. Keep your distance, and put your dog on a lead immediately.”

PDSA is the UK’s leading veterinary charity, providing free treatment for the sick and injured pets of eligible owners in need. The charity receives no government or national lottery funding for its PetAid services, relying entirely on generous public support. 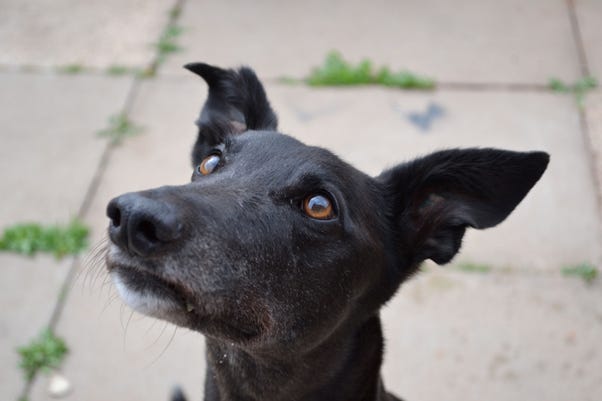