Aloe Vera is a short, cactus-like shrub that’s often referred to as the wonder plant due to the claims about its health benefits. Some are backed by scientific studies while others are not. So what exactly can Aloe Vera treat and what evidence is there that it works?

A study published in ‘General Dentistry’ reported that Aloe Vera in tooth gels is as effective as toothpaste in fighting cavities. The researchers compared the germ-fighting ability of an Aloe Vera tooth gel with two popular toothpastes. They found that the gel was just as effective, and in some cases even better at controlling cavity-causing oral bacteria.

According to a study carried out in India, "gel formed with carbopol 974p (1%) and Aloe Vera promotes significant wound healing and closure in diabetic rats compared with the commercial product and provides a promising product to be used in diabetes-induced foot ulcers".

Researchers in Spain set out to discover whether the extract of leaf skins and flowers of Aloe Vera have beneficial effects on health. The scientists focused on their possible antioxidant and antimycoplasmic activities. Mycoplasma are a type of bacteria that are unaffected by many common antibiotics. Antimycoplasmic substances destroy these bacteria.

A study published in ‘Nutritional Neuroscience’ found that Aloe Vera reduces depression and improves memory in mice. Further studies are needed to find out whether humans might also receive the same benefits.

They reported that the burn wounds among the patients treated with Aloe Vera healed remarkably earlier compared to those treated with 1% silver sulfadiazine (SSD).

The researchers added that those in the Aloe Vera group experienced significantly more and earlier pain relief than those in the SSD group. 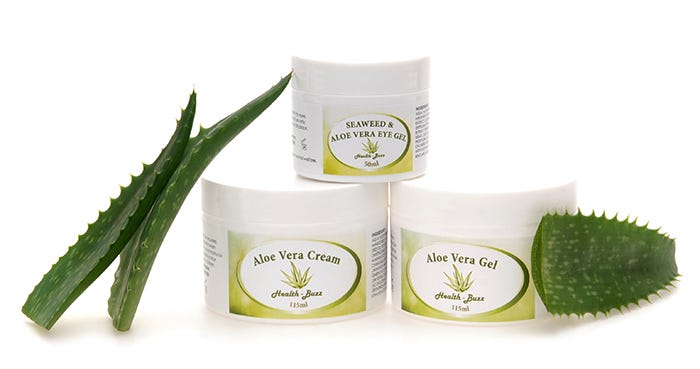